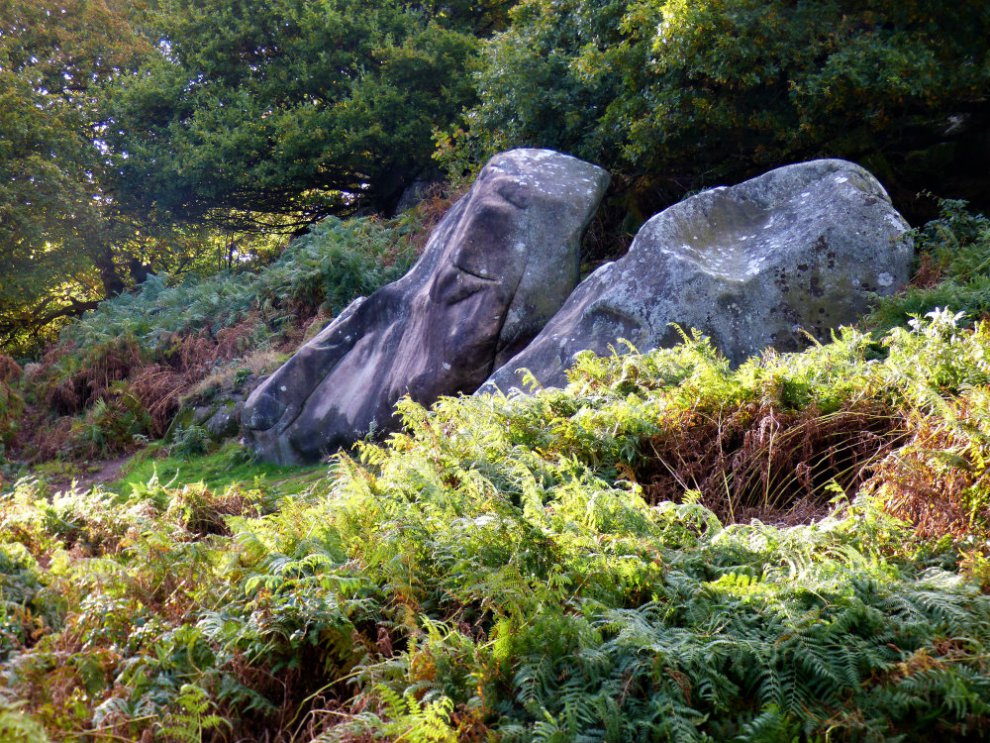 As a way of avoiding the street in which I used to beat up those black kids and passed comments on those Asian kids just because of their colour, not to mention getting cheap thrills by snorting, I took the off-road.

Little did I know the trail through the woods in which I played as a kid, talked trash about how proud I was to be a white supremacist, would play with me later on. For their laid a body of a woman, a woman of colour nonetheless.

And the rest as they say is history. An Aryan besides a corpse of a black woman. What more could the media ask for. I was judged guilty even before the trial.

You must be wondering, why I’m telling you this. Correct? Well I had a chance to read while I was in this institution they call jail or prison whatever you prefer. And I was no longer a frog in the well.

So before I take one last drip through the same needle which in my youth help me to get high, I want to tell you something Father, I didn’t do it. But I’m not afraid because I know I have done crimes before. Even if there is a God I know I will be going to hell.

Who knew the rocks, the trail, the grass in which I played as a kid, would hide something which will be responsible to close the curtains of my life’s play.